Along with my faithful writing companion, Kelly Davio and several other writer pals, I attended Jennie Shortridge’s release party for her latest book, Love Water Memory at Elliot Bay Book Company here in Seattle. The party was a rollicking good time, complete with booze and schnibbles, and—best of all—music performed by the author and her friends/bandmates. Jennie is a brilliant writer with the most lovely singing voice, and I envy her beyond measure. I was truly blessed, and quite humbled, when Jennie graciously endorsed Girl with a great blurb several years back and I have ever since admired the way she seems to effortlessly move through this crazy industry.

While Jennie read and discussed her new book, she talked about the genesis of the core idea behind it: a newspaper clipping about a couple who found their way back to one another—and back to love—after one of them suffered a rare form of amnesia. Listening to Jennie describe how she came to weave her own story from this nugget of a core idea got me thinking about what compels writers to do what we do, to tell stories. No two writers truly accomplish the task in the same manner, but at the heart of it, we do because we cannot imagine a life without writing.

J.K. Rowling once said that the idea for the Harry Potter series came to her while she rode home from work one day on The Tube, and the train pulled into King’s Cross Station, the character of young Harry Potter suddenly appeared in her mind fully formed. Stephen King says that the plot of his bestseller, Misery, came to him in a dream. For me, the experience of stumbling upon inspiration to write has been varied. For my memoir, obviously the story was already there and was already pretty good (at least, that’s what the reviews say so far), and I just had to make sure to tell it right. The idea for my current project came up a little more adventurously: while skiing in white-out conditions on the Summit at Snowqualmie with my brother, Dylan, about three years ago, he turned around to ask me if I was alright and I assured him that I was. Then, he asked, “It’s kind of ominous, isn’t it? Looks a little like the end of the world.” Boom—in a single heartbeat, the concept for a post-apocalyptic, volcanic winter story waltzed right on in to my mind, my protagonists desires and conflicts, trials and allies, mentors and loves all swirling around in my head just like the snow whipping around my face as I moved down the slopes. And poor Dylan had to endure my wild, ceaseless and barely coherent brainstorming for the remainder of the day.

END_OF_DOCUMENT_TOKEN_TO_BE_REPLACED 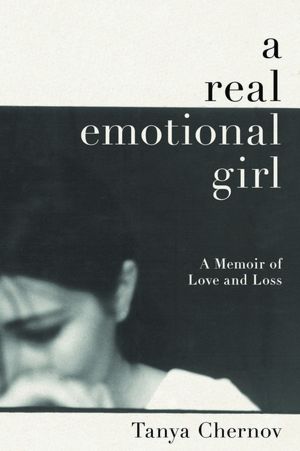